LGBT+ Liberal Democrats - Why I'm running to be Membership Secretary 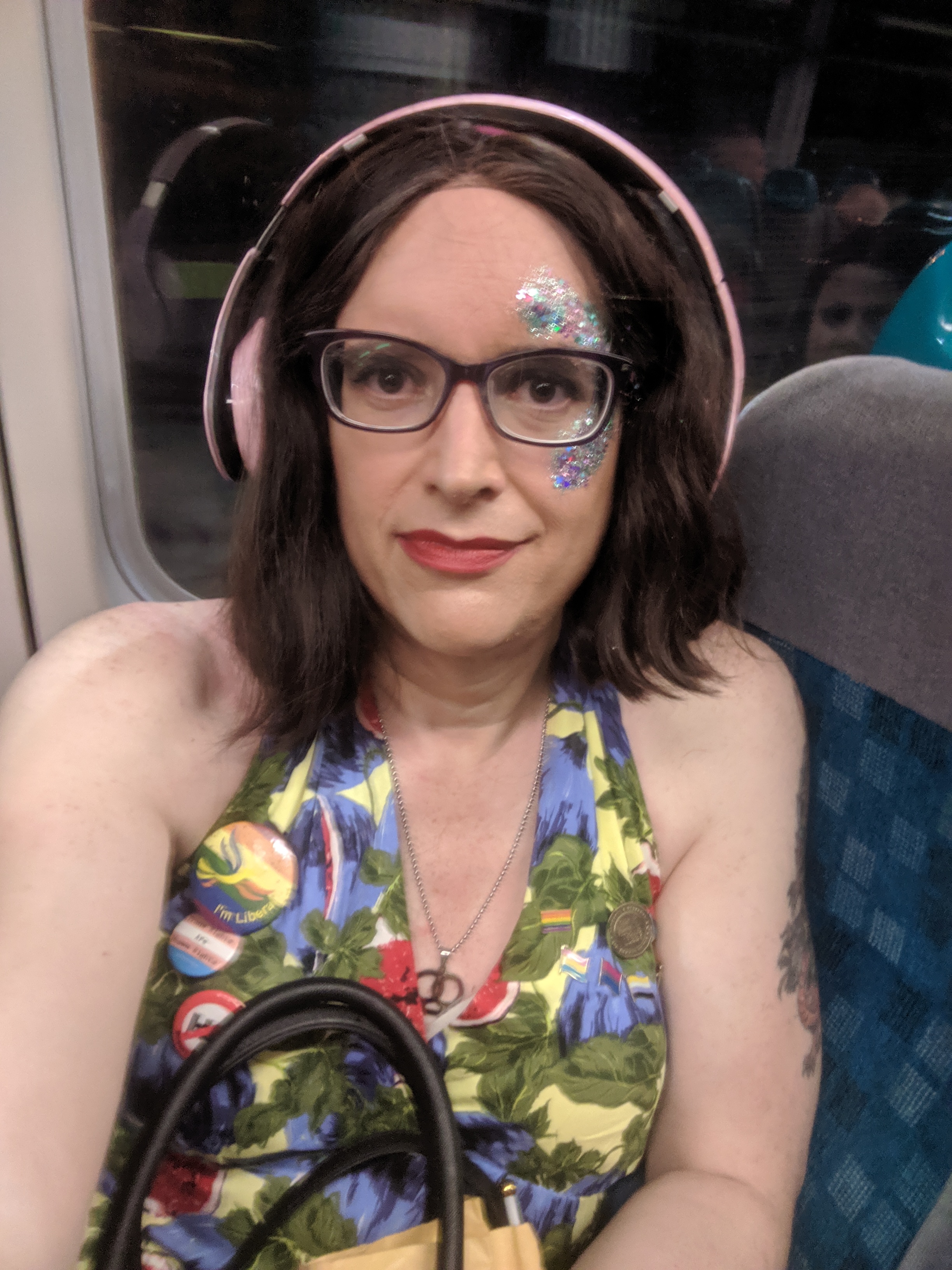 Time has a habit of bringing things into focus. As time has gone by over the past year it has never been clearer that LGBT+ rights in the UK are under real threat. Having been a member of the LGBT+ Liberal Democrats for five years the next and most natural step for me is to take a more active role within the organisation; to help ensure that the voices of LGBT+ Liberal Democrats across the board are heard clearly, and to bring a new perspective.

The rise of transphobia in the UK: Where did it come from? 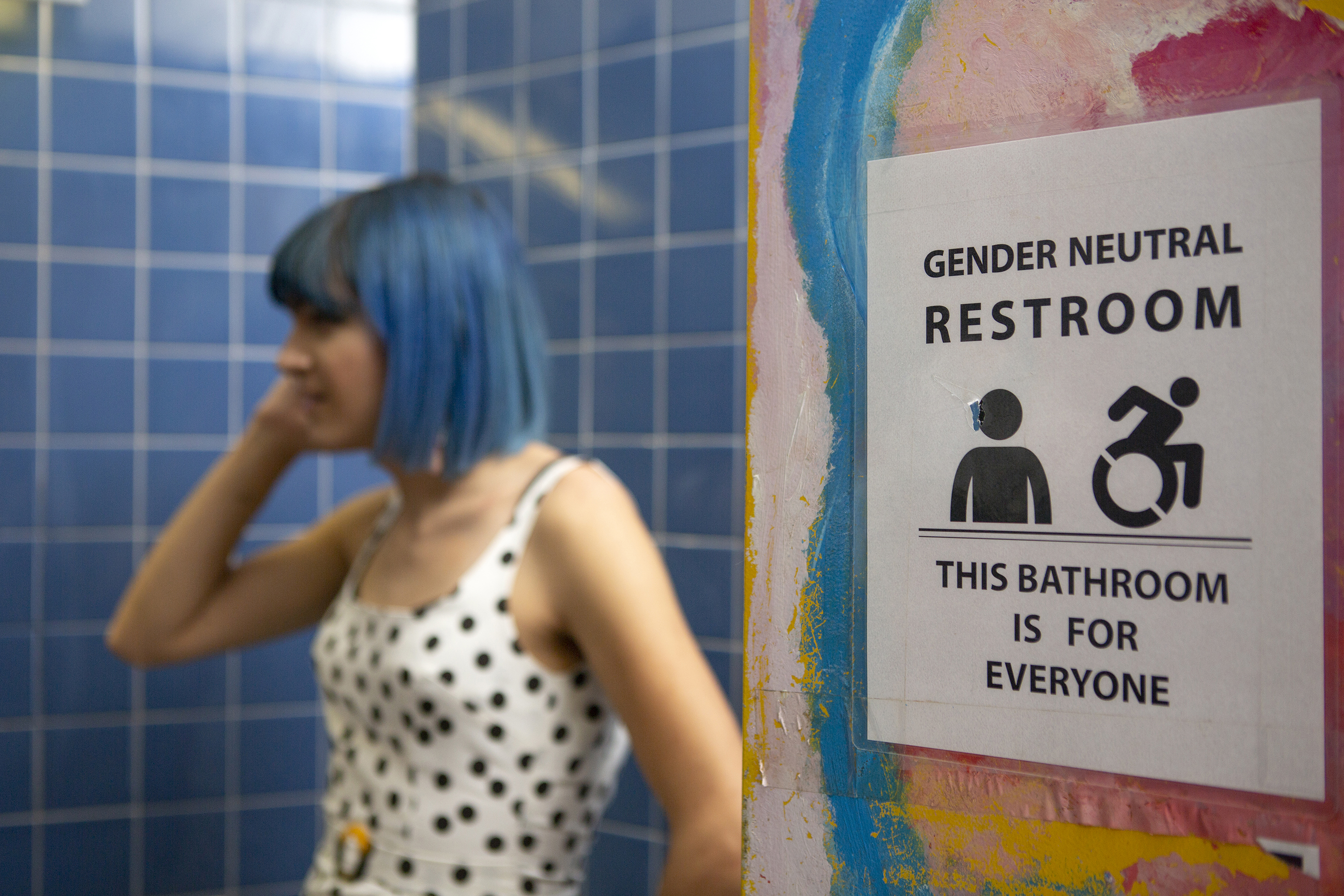 Back a while ago I interviewed by What The Trans!? and was asked where I thought this transphobia had come from and my reply was that it’s always been there in the UK because an awful lot of bigotry has always been here in the UK and routinely ignored because we’re constantly fed a lie that is not what we’re like as a country

But the reality is that the UK is a hostile place to live if you don’t tick all the right boxes. The UK is riven by class and socioeconomic divisions, as well as divisions based around every kind of separator you can think of

Read more: The rise of transphobia in the UK: Where did it come from?

TERFs and their lies about trans people: What motivates them? 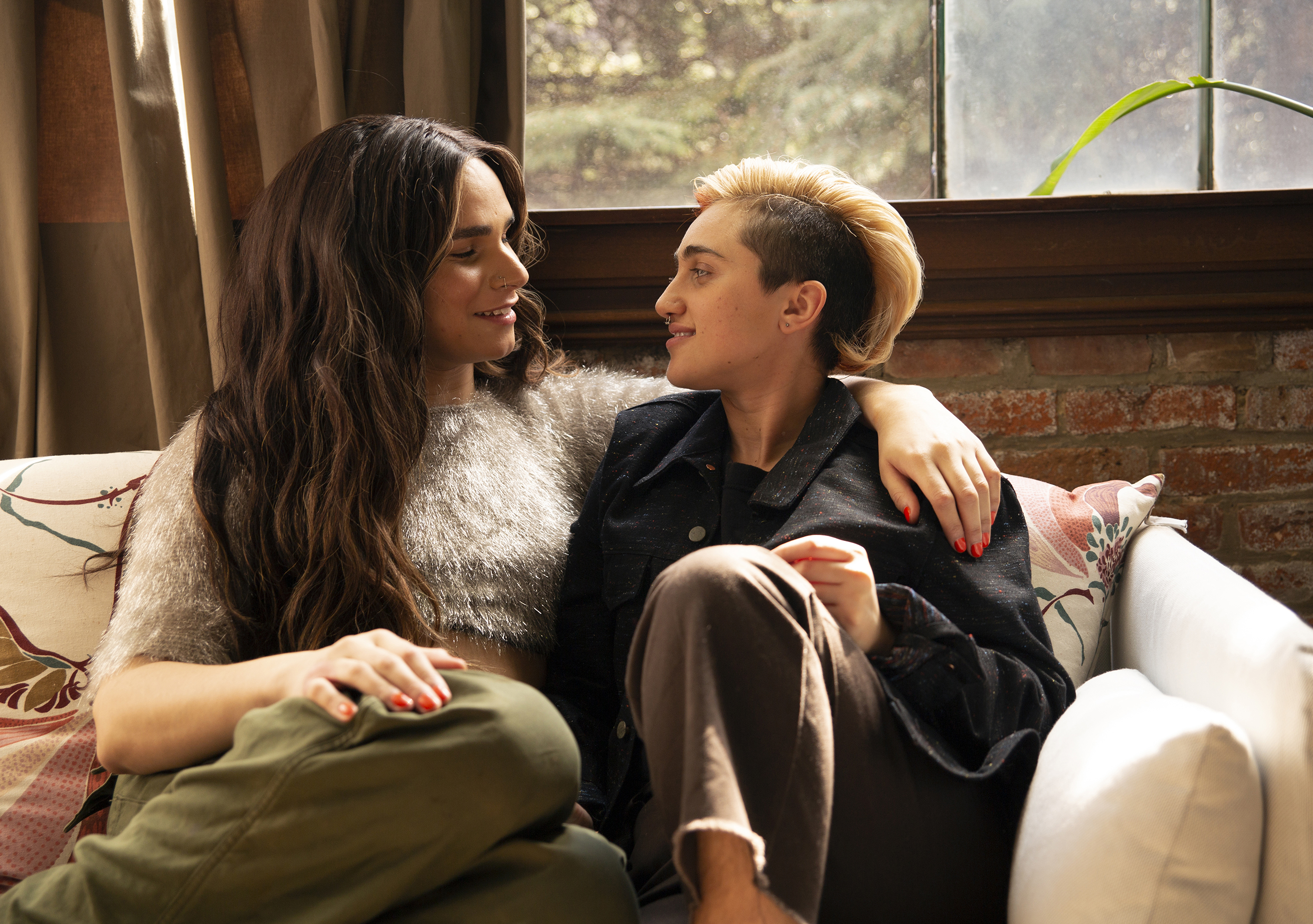 Another week, yet another attempt by TERFs — sorry, so-called “GC” people — to try and fool companies into breaking the law by claiming that trans people can be exempted from everyday, high-street style services

I’ve extensively covered in the past about how the “claims” (read: deliberate lies) of the GC crowd are wrong and I’ve also gone into the specifics of the law, the Equality Act, and cases that have already been in front of the courts and tribunals where the judgements clearly show that it is an unlawful act of discrimination to bar (or try to bar) trans people from single or separate sex services of their expressed gender identity

But this leaves the question; why are transphobes so desperate to try and enforce a lie?

Read more: TERFs and their lies about trans people: What motivates them?