Resigning from the Liberal Democrats

The past fortnight has driven home in the hardest manner possible that trans and non-binary people in the UK stand alone with almost no political support from Parliamentary Parties across the board.

It is a fortnight that has seen the BBC platform unopposed the views of a hate group that pushes the extremely dangerous and harmful lie that trans women who love women are predators. The same article that platformed and centred a cis woman who has admitted to being a serial abuser and rapist. The same woman who called for the lynching and genocide of trans people, and the murder of named trans women.

And during that time the silence of almost all MPs and Peers on the open hate that trans and non-binary people in the UK have faced has been damning.

In a time when MP after MP seemed to find the time to tweet over and over again about turds in the water, almost no MP has found the time to make any kind of statement about the hate the BBC has platformed, let alone publicly stand with trans people.

But instead there was silence. 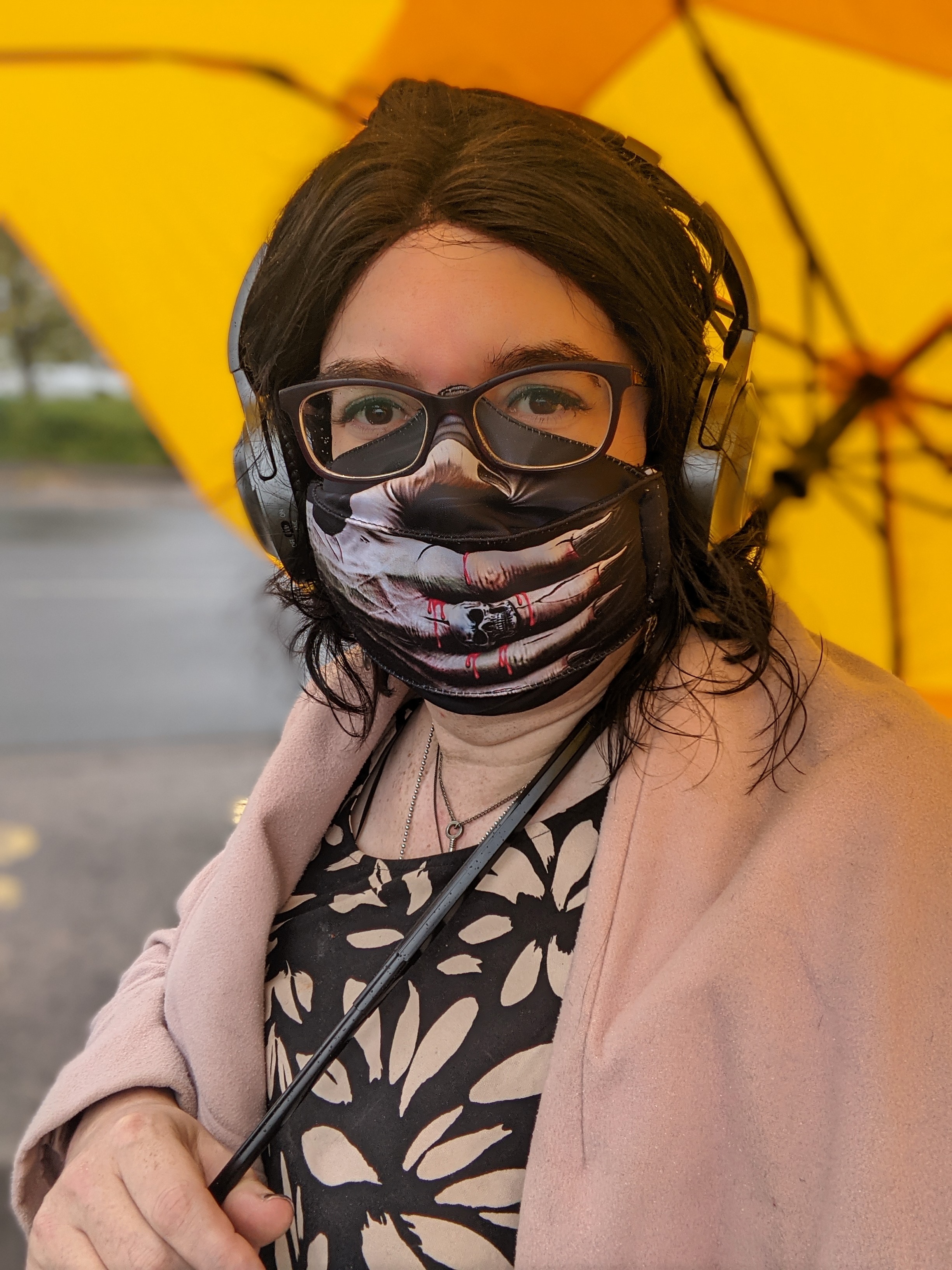 Instead the past fortnight has seen the UK trans and non-binary community stand alone with nearly no support from a Parliamentary political party that claims to be on our side. It isn’t good enough.

As an activist for the Liberal Democrats I have never felt so politically alone as I have the past fortnight. There are good people in the Liberal Democrats – especially Layla Moran – and a number of those have stepped forward to help me cope with the hate of the past two weeks. But a small handful offering quiet support has highlighted just how damaging the silence from our other MPs, MS, and MSPs has been.

I can’t lend my name to a party that behaves in this way. I can’t lend any reputation I have amongst other trans and non-binary people to too much of a party whose silence on these issues gets louder and louder with every week that passes.

I would like to hope that Liberal Democrat MPs, MSPs, and MSs will read this and learn something from it. But the reality is that I doubt that they will see this, yet alone learn from it

I wish I didn’t have to leave the Liberal Democrats. But I have to because the hard truth is that the past fortnight has revealed how many of our principles certains parts of the party have abandoned.

Former candidate for the 2017 Local Elections and 2019 General Election