Becoming the PPC for Caerphilly

As any person who has ever put themselves forward as a candidate in a Westminster election knows, such decisions are not made lightly. Being a candidate in a General Election campaign is an incredibly exciting and rewarding experience, but it also takes a lot of commitment and emotional investment if you truly believe that you aren't just the best candidate to represent the people of your constituency, but that you are also wholly committed to serving the constituency and its best interests

This is much more so for any trans person who runs as a candidate in a General Election. At no time has the decision to stand as an out trans person in an election ever been an easy decision to make, especially given the very public nature of the role and the risk of abuse and harm that comes with it but right now, with the levels of vitriolic transphobic abuse rising across social media and an ever-increasing tide of articles hostile to trans people appearing in print, that decision is especially hard

This is my first time being a Prospective Parliamentary Candidate and choosing to stand as an openly out trans woman was one of the hardest decisions I have ever made. I know what likely awaits me during this campaign, and I am not blind to the abuse and hate I may face, because in truth I face both the prospect and the reality of that hate and abuse in my daily life

So why did I make the decision to stand, knowing just how hostile the climate has become for all trans people?

We are faced with the greatest crises of our age. We are faced with a climate catastrophe that for decades has been warned about but all too often ignored by politicians, or paid mere lip service as the globe continues to heat up, and there is no longer any time for us to debate or dither about what to do. We know what to do. We must now find the political will to do it and I have that will. That drive. That passion but, far more importantly, the basic common sense to understand that there is no turning back if we make our own planet uninhabitable for us 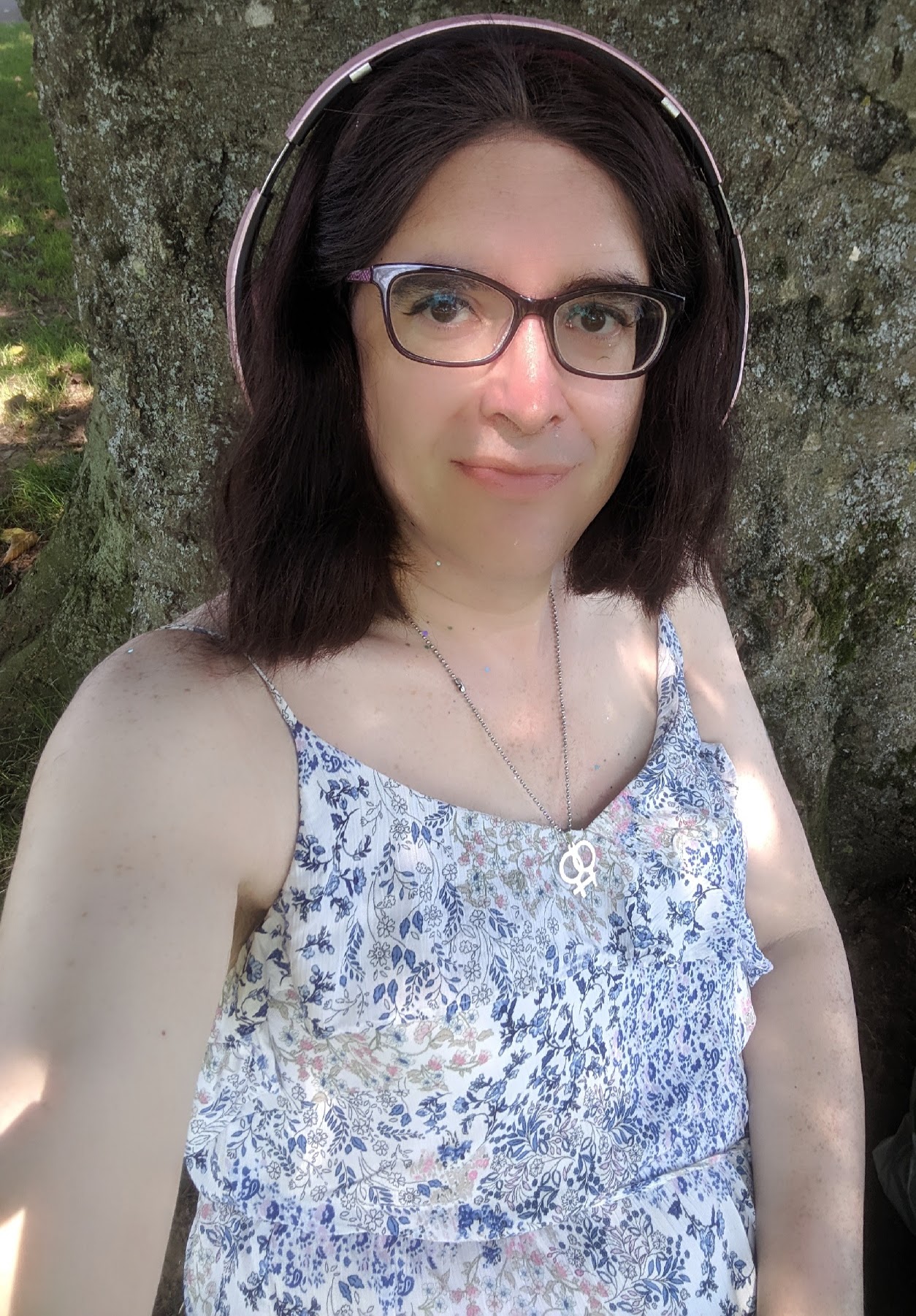 Brexit is not just a national embarrassment

Brexit is an act of harm to Britain’s interests whose long-term ramifications cannot even begin to be guessed at, but the short-term harms immediate and obviously apparent, not least through the leaked Yellowhammer report. The Liberal Democrats are clear in our message. As a Government we will stop Brexit. And that is a promise that I will hold every Liberal Democrat MP too

But for me there is one other that drives me forward. That has pushed me into the public spotlight despite the risks to myself. And that is the very real fear I have for what a Johnson-majority Government would do to the rights and protections of all marginalised communities, including the trans community

With the toxic phrase ‘culture wars’ entering mainstream political discourse we have seen a Johnson Government adopt the language of the US political right and the well-worn misuse of the term ‘identity politics’ rearing its ugly head. We have seen and heard the Government Minister for Women and Equalities call for her position to be replaced with a ‘Ministry of Freedom’ – a phrase that once uttered must have had Orwell turning in his grave as he was once again compelled to explain that his works were meant as warnings, not instruction manuals

I truly fear that under a hard-right Johnson Government myself and every other trans person in the UK, regardless of political stripe, will see the protections of the Equality Act gutted all while Ministers chant the dog-whistle mantra of ‘Why do we people need discrimination protection when employers will just hire the best person for the job’. And I fear what a hard-right Government would do with the Human Rights Act, and our place as a signatory to The European Convention on Human Rights

It is the Equality Act that provides what few protections against discrimination trans people already have in law, but it is our Article 8 rights under the Convention that truly protects us. It is our Article 8 rights that not only allow us to be who we are, but also requires the state to recognise that we are who we say we are, although the rights of non-binary people to be recognised is still an appalling absence and vast injustice that must be rectified. It is our Convention rights that ensure that the Government cannot demand that we be sterilised before we gain legal recognition. It is our Convention rights that laid many of the protections that are now enshrined in the Equality Act 2010

So I have put myself forward to stand in the public spotlight so that all the people of Caerphilly know that I am willing to make a stand, to fight their corner where they need me to fight it. And I have put myself forward so that every trans person in Caerphilly, both binary and non-binary, knows that their voices will also be heard—and heard clearly and without fear or prejudice— in the halls and rooms of Westminster if I have the honour of being elected to be the MP for Caerphilly