Why I've chosen to stand down as a candidate

Making the choice to be PPC, making that commitment to put yourself out there to fight for your constituency so you can do your best for them, is not a decision made lightly. For any trans person that decision is a huge commitment

It's why receiving a phone call asking me if I'd be willing to stand down as a candidate to ensure that Remain had the best possible chance to stop this highly damaging Brexit put me in the position of making an incredibly hard decision and the truth is that the words, "It's for the greater good" and, "It's best for the country" are poor and cold comfort when faced with that choice

Is stopping Brexit important for the country?

Yes, of course it is 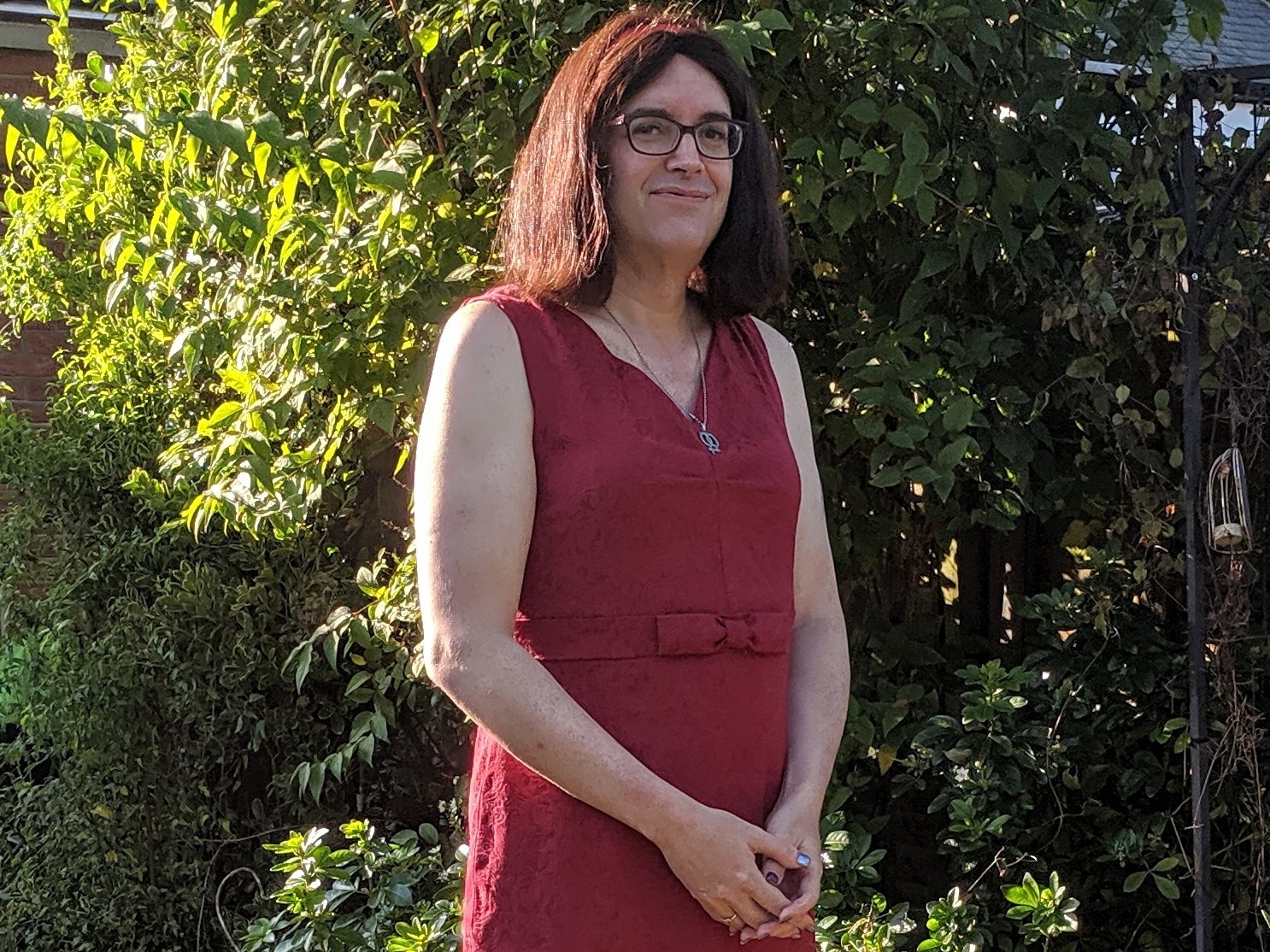 The truth is that stepping down to ensure that Remain parties have the best chance of winning across the country, means stepping down knowing that the huge issues confronting the UK trans community (including, frankly, the catastrophic failure of the NHS in regards to trans healthcare services meaning that most trans people are unable to access healthcare, and no trans person is able to access timely healthcare) may once again go unaddressed in the next Parliament as mere lip-service is paid to tackling those issues, assuming that a government is even willing to recognise the issues rather than just trying to brush them away ('Rise in hate crime against trans people? That's a good thing! Crime hasn't actually risen, it just means trans people feel more comfortable reporting things to the police!' No, we don't and yes, as a community we have faced an horrendous and appalling rise in hate incidences against us)

Time and time again the trans community have seen many MPs fail to address trans issues on the floor of the House. Far too many of those MPs who do so, do so with what seems like almost perfunctory disinterest - 'It's on the list of things to talk about, it's been talked about, okay I can stop thinking about it, cross it off the list'). The reality is that only a relative handful of MPs are seen by the trans community talking with true passion and conviction for trans people on the floor of the House of Commons - for our rights, our recognition, for our access to healthcare

Yet none of that changes just how overwhelming and appallingly bad a Johnson-majority Government would be for the whole country, but especially trans people

So I agreed to stand down

The reality is that doing so really is the best for the country, regardless of the personal cost doing so demands of me

Please, stop forgetting about us

Stop putting the issues that trans people face every single day to the back of the queue of things that need to be dealt with because the continuous habit of doing so now means that in some parts of the country trans people can end up waiting over five years to access treatment for transition-related healthcare, and that the average waiting time just for a first appointment is now two years