It can—is—difficult to talk or write about abuse. I’ve been staring at an empty page for an hour as I’ve struggled with myself to write this piece

It can be all too easy to think that in 2019 as a country we have a good understanding of what abuse is. That we have excellent systems in place to tackle it. That the law, after a bad start, has finally caught up and is in a place to deal with these issues

There is no part of that which is true. In 2019 as a society we’re still learning what abuse is, what it can look like, sound like, how it can present itself. When I was growing up abuse was not talked about at all. Eventually, after a long time, depictions of abuse were began to be seen on TV and awareness of it as an issue began to become more prominent in the minds of the public

Yet that conscience raising also came with its own limitations. In the eyes of the public abuse was a woman being punched about in a relationship. If that wasn’t happening—or if it was happening to a man—then it wasn’t seen or recognised as abuse. Even today familial or intimate partner abuse against men still gets depicted as a joke, or that men who are targets of abuse are ‘weak’ or ‘shameful’ 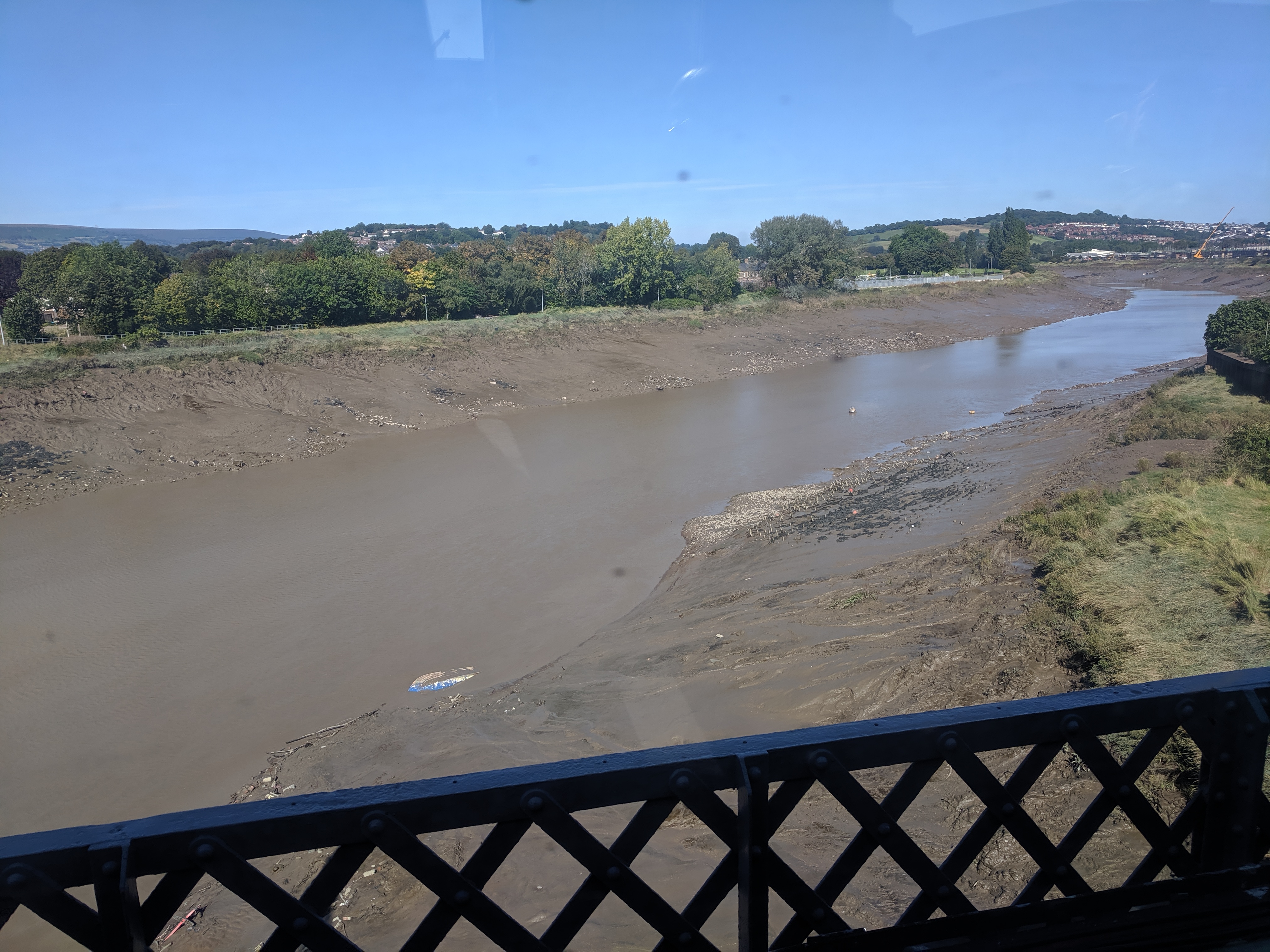 To this day the law still hasn’t caught up with recognising all forms of abuse, including coercive control, and this is something that must be rectified by a fully robust Domestic Abuse Bill being reintroduced in Parliament and passed

The Liberal Democrats will make it a priority to legislate for a statutory definition of domestic abuse that includes its effects on children, and will ensure access to special measures for survivors in all courts and preventing direct cross-examination of survivors by their abusers

I have had my own experiences with abuse. To this day I still struggle to refer to myself as being either a victim or survivor of those experiences, although in truth I am both. This wasn’t helped, in part, by one of the first counsellors I worked with telling me I wasn’t allowed to refer to what was done to me the way I had ‘because the law didn’t recognise that it could be a crime when it happened’

Imagine that moment. What it would take to finally risk so much of yourself—make yourself completely vulnerable—and for the first time talk about what happened to you only to be told you aren’t allowed to use your own words to describe your own experiences

Thankfully counselling and other talking therapies have improved immensely since then in terms of quality. But survivors are still being let down by not being able to access them in a timely manner. The reality is there’s far too few appointments available in far too services. This is not the fault of the services. They do the absolute best they can with what little they have but they are being failed by a government that refuses to recognise that the underfunding of services isn’t leading to a crisis—the crisis is already here and has been for far too long

It’s for reasons like this the Liberal Democrats will also make it a priority to not only establish a national rape crisis helpline, but to also provide sustainable funding for specialist independent support services. In addition to this we will also properly fund local authorities to ensure that they can support survivors of abuse, as well as placing on local authorities the duty to support survivors as well as provide accommodation

Back in June of this year I referred myself to New Pathways. I needed—still need—access to talking therapy to deal with some old wounds that have resurfaced. It is now the middle of November and I’m still waiting for my first appointment. This is in no sense any fault of New Pathways who really are doing the best they can with what they have. But it does show just how critically important that they and so many other services are given more so they can do more for the people they are setup to help

And this is true of most, if not all, people who have or still are experiencing abuse. I and so many other people had the honour and privilege of hearing MPs speak in the debate on the Domestic Abuse Bill talking about their own personal experiences of being in an abusive relationship. There are no words that could do justice to their bravery and courage in making that speech and I don’t think there is anybody who could watch or listen to it and not understand just how much it cost them on an emotional level, how stressful it was, to talk so openly

I couldn’t have done that. It simply lies beyond me as it does for many people who have experienced abuse. So when one person speaks of their own experiences they are speaking of experiences that tens or hundreds of thousands of people have or are still going through

It is too easy to think that because personal experiences of abuse are so rarely talked about that everything’s fine, that all the mechanisms are in place to help people who are trying to escape that situation, or need help to cope with living with having been abused

But this couldn’t be further from the truth

The Istanbul Convention, which requires governments to provide properly funded refuge and rape crisis centres, must be ratified and brought into law, and this is something that the Liberal Democrats will do, unlike successive Tory governments that have dragged their feet on ratifying this incredible important measure

Likewise much better education on these issues has to be done so that it becomes easier for people to spot abuse, to know when it’s happening to them or others, and to know that there is help and that they can access it