This isn’t my first time speaking at Conference. But it is my first time where I’ve felt upset and worried about talking. Not because of you fine people, but because of the subject matter. It hits a little too close to home.

I speaking in favour of the motion, and specific lines, because it’s important that the voices of trans and non-binary people are heard in this. That our fears are heard that when a Conversion Therapy ban is brought in, we’re going to be left behind. 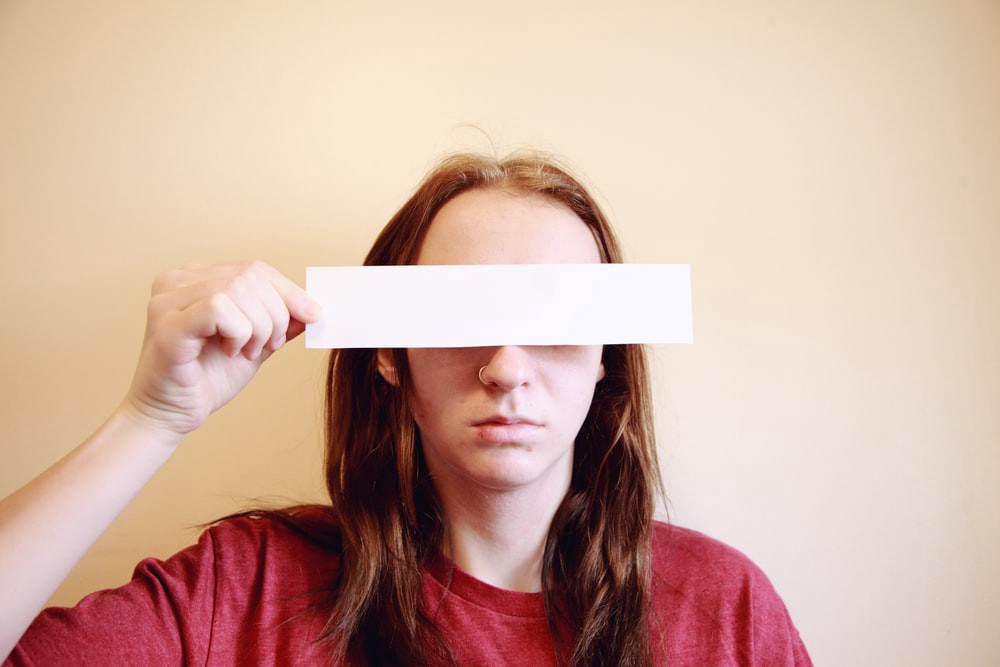 things - organisations that run camps that engage in isolation, doctrine. Abuse and tortue. And certainly, that happens, but so much more of conversion therapy is done on a much smaller scale. Parents who have a trans child come out, panic, reach out to transphobic organisations or transphobic social media groups who advise those parents that their child isn’t “really trans”. That it’s just a “social contagion”. The pseudoscientific twaddle of ROGD.

They recommend stopping the child from talking with their friends. Removing their internet access. Taking away their phones. Taking them out of school and homeschooling. Teaching them over and over that they’re “confused”, “wrong”, “deluded”. They advertise and recommend counsellors and therapists willing to reinforce that message.

Or in other words – the advice they give is to isolate that child. Make them solely dependent on people who feed them with doctrine, ensure that the only outside contact they have are with counsellors who will reinforce that doctrine.

That’s conversion therapy. Such a subtle and dangerous thing. And the end result? Abuse. A child that suffers. A child that is still trans or non-binary, but now knows that they cannot trust their family or medical professionals. A child that will either grow up and will still be trans. Or a child that doesn’t get the chance to grow up. A child who breaks under what they’re being put through. A child who takes their own life.

This is very real. It’s very dangerous. There’s so many reasons why so many young trans and non-binary people self-harm or attempt suicide. Are successful at suicide. Conversion therapy plays a part in that.

Of course, this applies to all LGBTQ+ people. It’s why conversion therapy must be banned.

But I do ask, that when it is banned, that trans and non-binary people aren’t left behind. We are who we are – like cis people our gender identity is an innate part of us. Immutable. We can’t be “de-transed”. But attempting to “de-trans” us? That can kill us.

I’ve already lost too many friends, including very recently. Please. Don’t forget us. Don’t leave us behind.